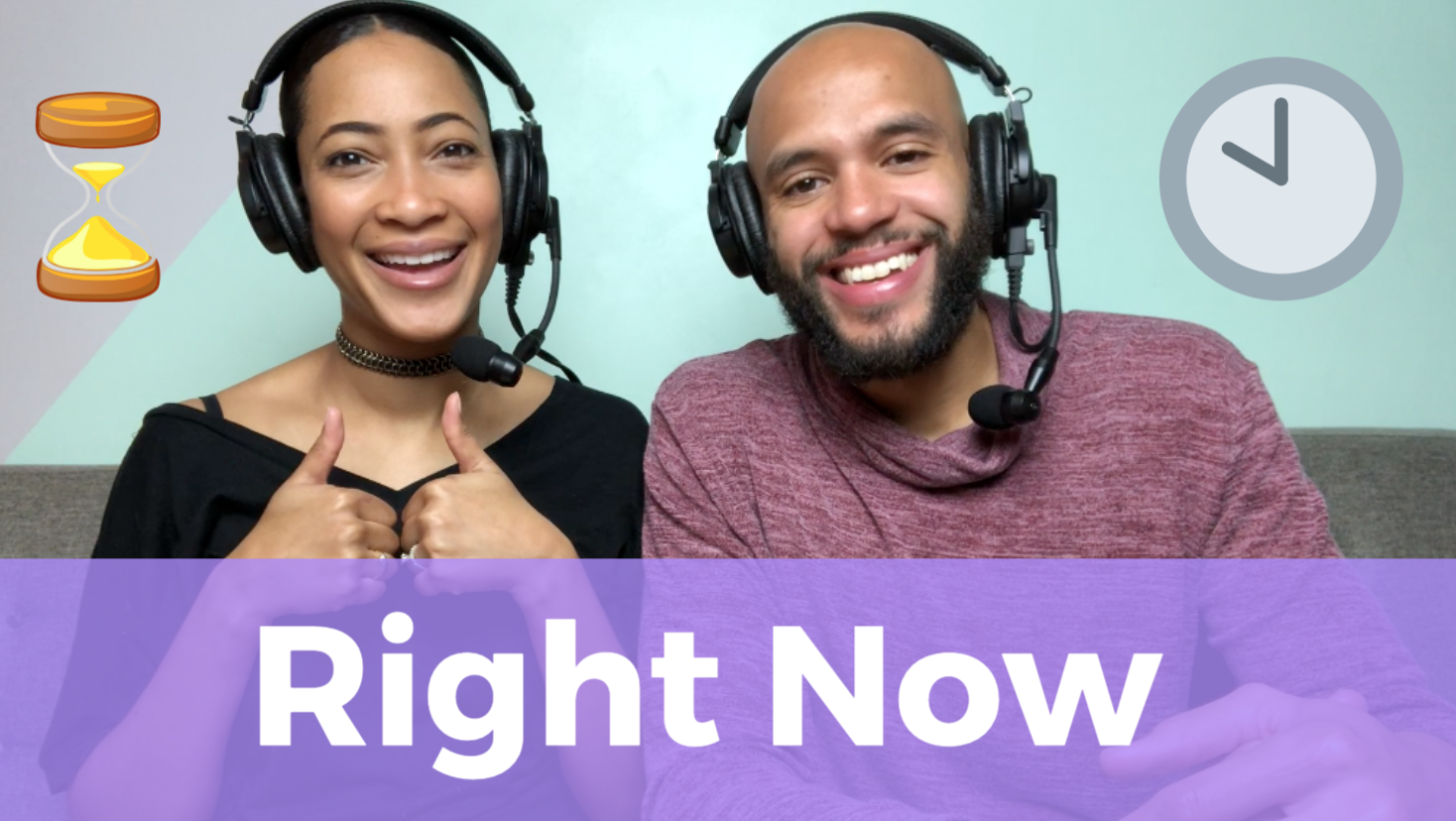 Justin and Joy discuss the importance of finding the power in our own story and accepting the past without blame.

END_OF_DOCUMENT_TOKEN_TO_BE_REPLACED 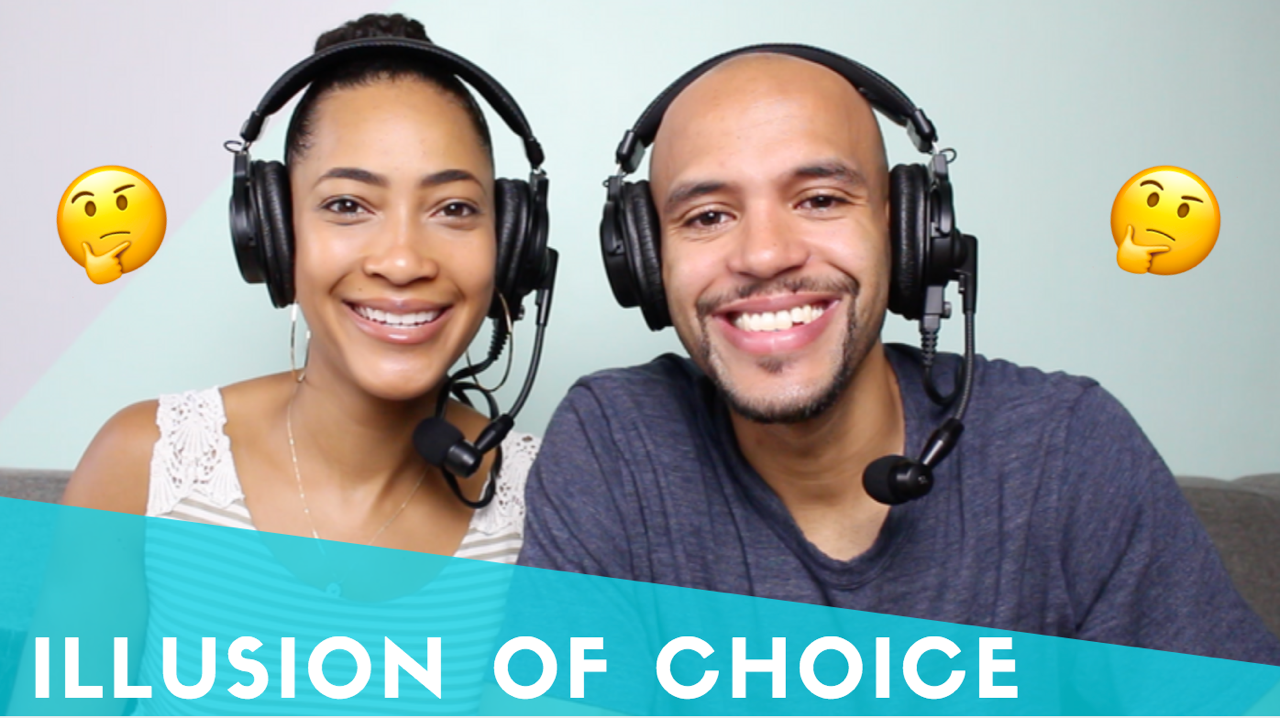 Justin and Joy continue to declutter all areas of their life and share how letting go has brought a renewed sense of purpose and clarity.

END_OF_DOCUMENT_TOKEN_TO_BE_REPLACED 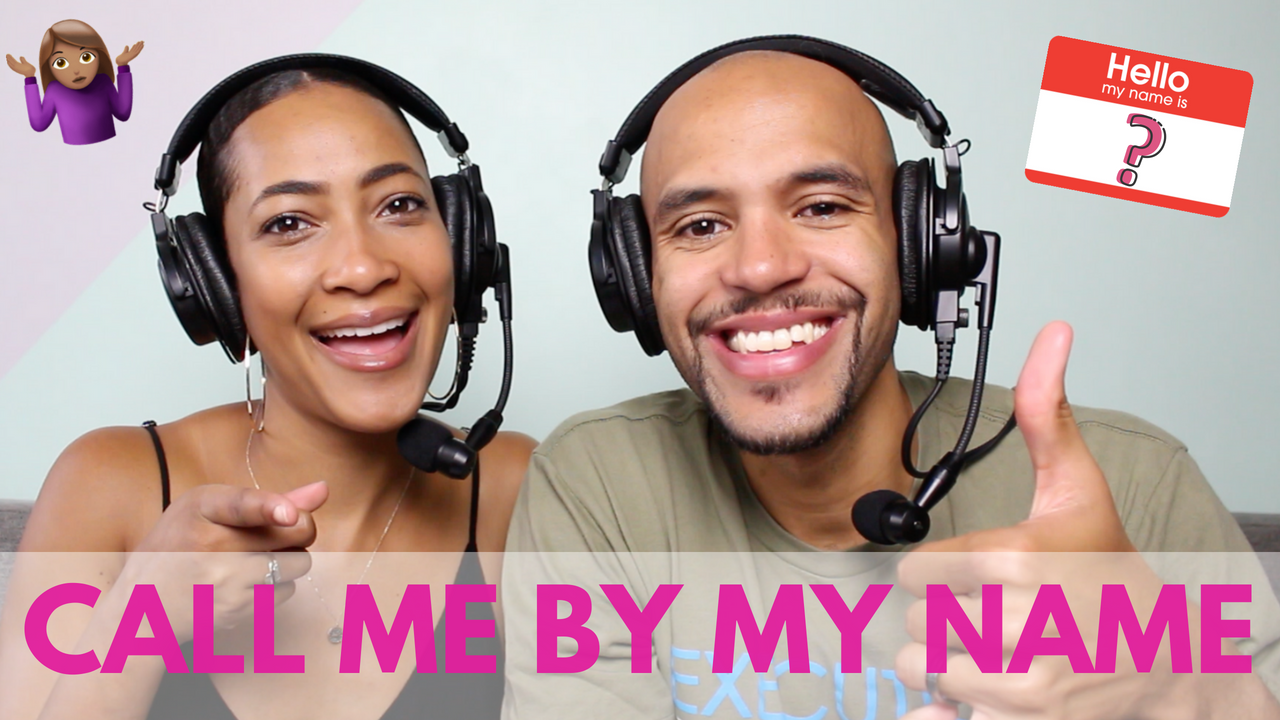 Justin and Joy discuss why “no new friends” is the worst slogan to live by and how they would react if someone they were dating called them another person’s name.

END_OF_DOCUMENT_TOKEN_TO_BE_REPLACED 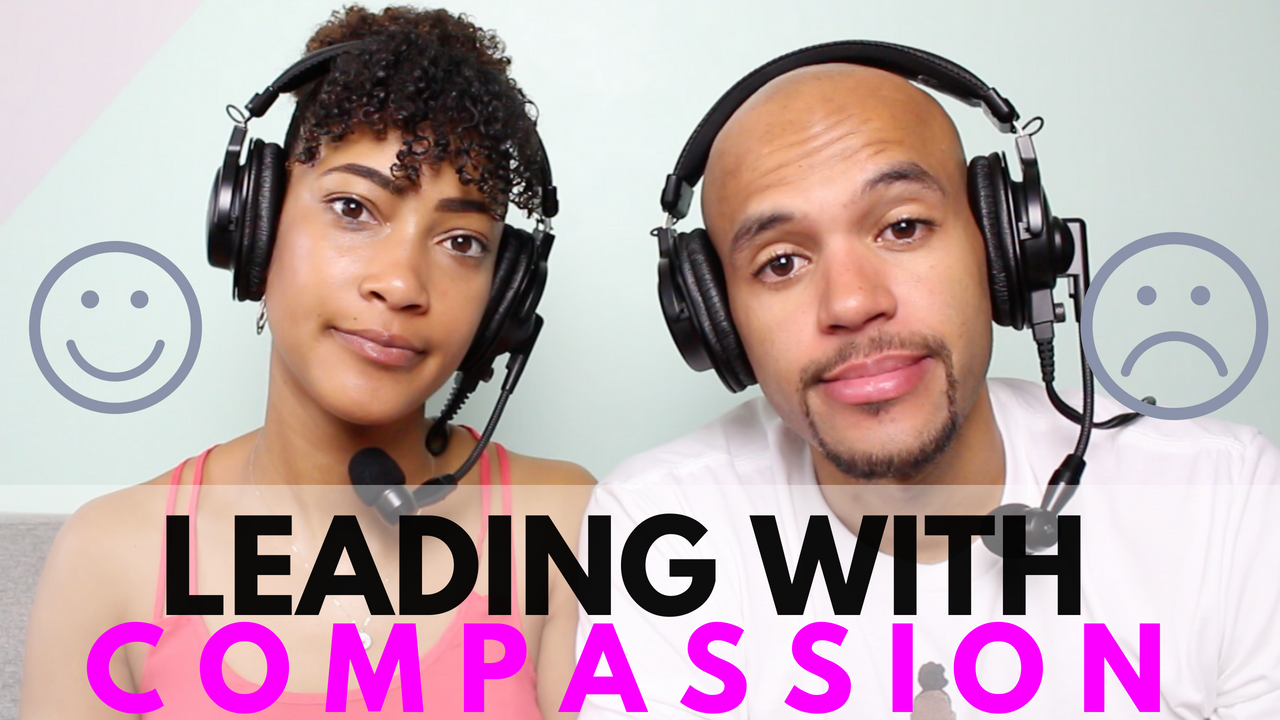 Joy reflects on the importance of approaching suicide with compassion and shares four essential elements for managing mental illness.

END_OF_DOCUMENT_TOKEN_TO_BE_REPLACED

Justin and Joy recap the importance of mental health and discuss Joy’s experience with a spiritual medium.

END_OF_DOCUMENT_TOKEN_TO_BE_REPLACED

I have been with a girl for a very long time.I really do love her, but I know I cannot be with her forever, or any longer. What was once a young fun love has turned into a chore. I am tired and frustrated with this relationship. I just don’t know HOW to break up with her, since she is so amazing to me. So what do I do and how do I do it?

Breaking up with someone is never fun. Getting broken up with is even worse.

We’ve all seen the Maury Povich shows where the men are asked to take a lie detector test to prove they are innocent from cheating on their significant other. 99.1% of all the men who have ever been tested usually fail with flying colors, which then leads to the women having full emotional breakdowns on stage and telling their man the relationship is over. When the emotions are high and the proof is clear, it seems as the decision to break up is a no brainer. However, several of the couples will be featured on a follow-up show and the two will still be together!

What’s the point I’m trying to make? The reason(s) we may break up with someone vary in scale, but despite how clear the reasons are — letting go of someone you love isn’t easy.

And how am I so sure? Let’s take a trip down memory lane…

Six months into our relationship, I tried breaking up with Miss J. I attempted to explain why I didn’t want the relationship to continue, but I couldn’t get my words out. We went back-and-forth for a few and decided I wasn’t quite ready for the break up. It sounded good, but I wasn’t ready.

Fast forward to a year later — break up attempt #2. I wanted freedom and was tired of being in a relationship. This time I was able to get the words out. Miss J was clearly upset and I didn’t know what to do next. I left the room, spoke to my mother for about 30 minutes, then rescinded the break up.

Fast forward two years — break up attempt #3. We graduated college and were living 50 miles away. Every little thing was starting to bother me about Miss J…everything. I didn’t want to talk on the phone, didn’t want to text, didn’t want to see her. Like you, I was frustrated and felt like the relationship had become a chore.

At this point, I was 100% sure I didn’t want to be in this relationship any longer, yet I couldn’t bring myself to pull the trigger. After two failed attempts and three years of teeter-tottering, it wasn’t until Miss J sent me an email in the early morning hours explaining her frustrations that I was finally able to actually do it. Even though I knew in my head what I wanted, it took almost the perfect setup to make happen.

The reason you don’t know how to break up with your girlfriend is because you are scared and selfish. You’re frustrated and probably a bit miserable, but releasing her to the world of millions of other men who would date her in a heartbeat isn’t something you want to feel or accept. You aren’t willing to run the risk that if the two of you break up, this very well may be the last time she will be your girlfriend.

Holding on to someone you love for selfish reasons is the worst thing you can do for both people. It’s time for the two of you to grow individually, separately. Life teaches us the best lessons through pain and difficulty; grab your pen and paper and start taking notes.

A: Dear I Just Want To Get It Over With,

My father has always told me when it comes to dating either one of two things are going to happen.

Once you have decided you are probably not going to marry a person or spend the rest of your life with them in any capacity, inevitably, you are going to break up. I know it’s sad, but you are not doing your girlfriend any favors by trying to spare her feelings for the moment. You are going to have to rip the band-aid off at some point, and whether it’s today or two months from now, it is still going to hurt.

You said she is amazing to you, if you really want to do her a favor let her go. Tell her you care for her and you don’t want to hurt her, but her love deserves reciprocity and that’s not something you can offer.