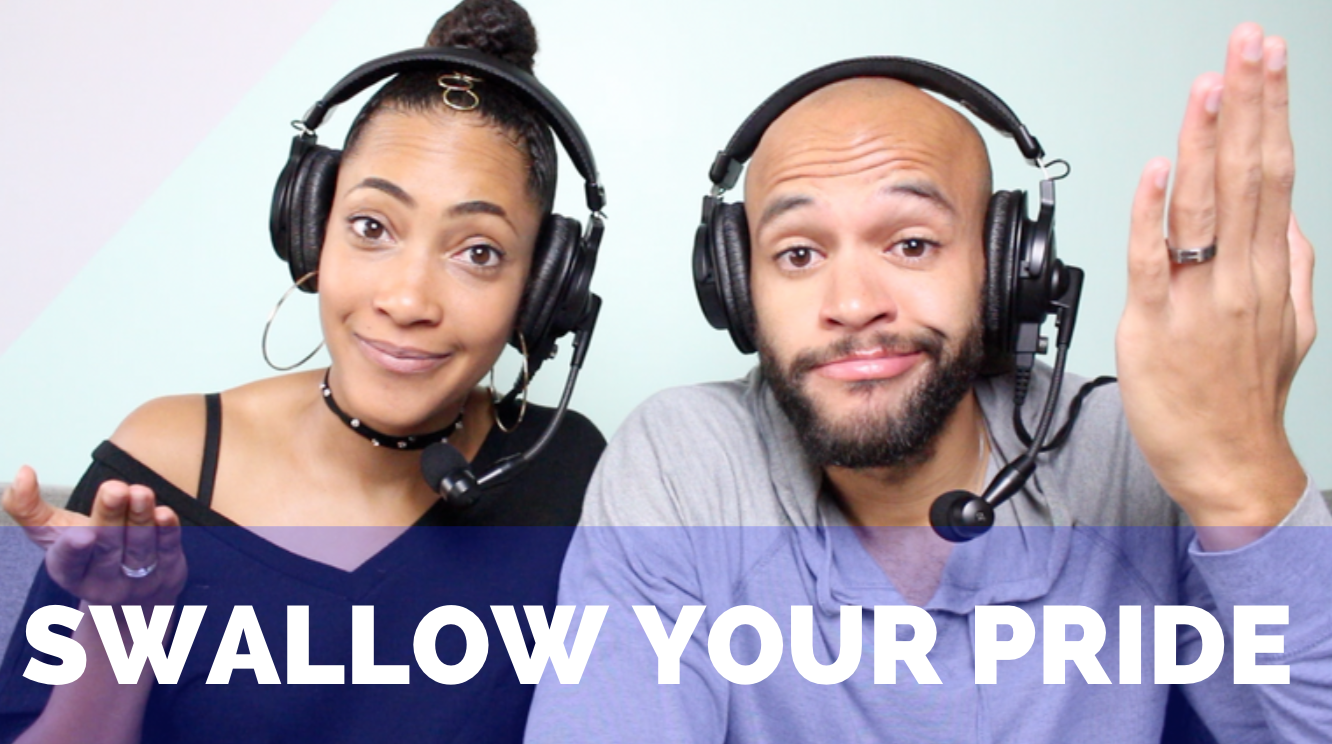 Justin and Joy prepare for their upcoming holiday trip to New York and share a powerful lesson about perseverance and understanding.

END_OF_DOCUMENT_TOKEN_TO_BE_REPLACED

Man, oh man! It’s been quite some time since I opened up my laptop to write a blog post. If I’m not mistaken, this will be my first post since October 2013.

2013 was arguably the hardest year I’ve experienced in adulthood.

Even in the midst of a storm, we still have the power to focus our attention on the positive and use our struggles as motivation to propel us where we need to be in life. Yes, 2013 was a rough patch, but it was also the foundation for where I’m at today.

Joy and I got married in August 2015, exactly eight years to the day when I first spoke to her freshmen year of college. We are the proud owners of two crazy dogs, Ollie and Hazel. My hairline has receded even further. And we are still driving each other bat shit crazy.

Guess you can say things haven’t changed too much.

We are excited to venture on this fun journey together! Tell your friends, colleagues, parents, grandparents, roommates, girlfriend, boyfriend, bae, and anyone else I’m missing…THE LOVE JAYS ARE BACK!

In this week’s episode, we were joined by Kristen Carter, screenwriter and television producer. We discussed Memorial Day weekend, celibacy, Mr. J’s struggle with unemployment, Zach Sobiech, and the difference between east coast/west coast men.

Special congratulations to Mr. and Mrs. Jared and Jordana Kaiser (Mr. J’s college teammate) on their wedding this weekend!