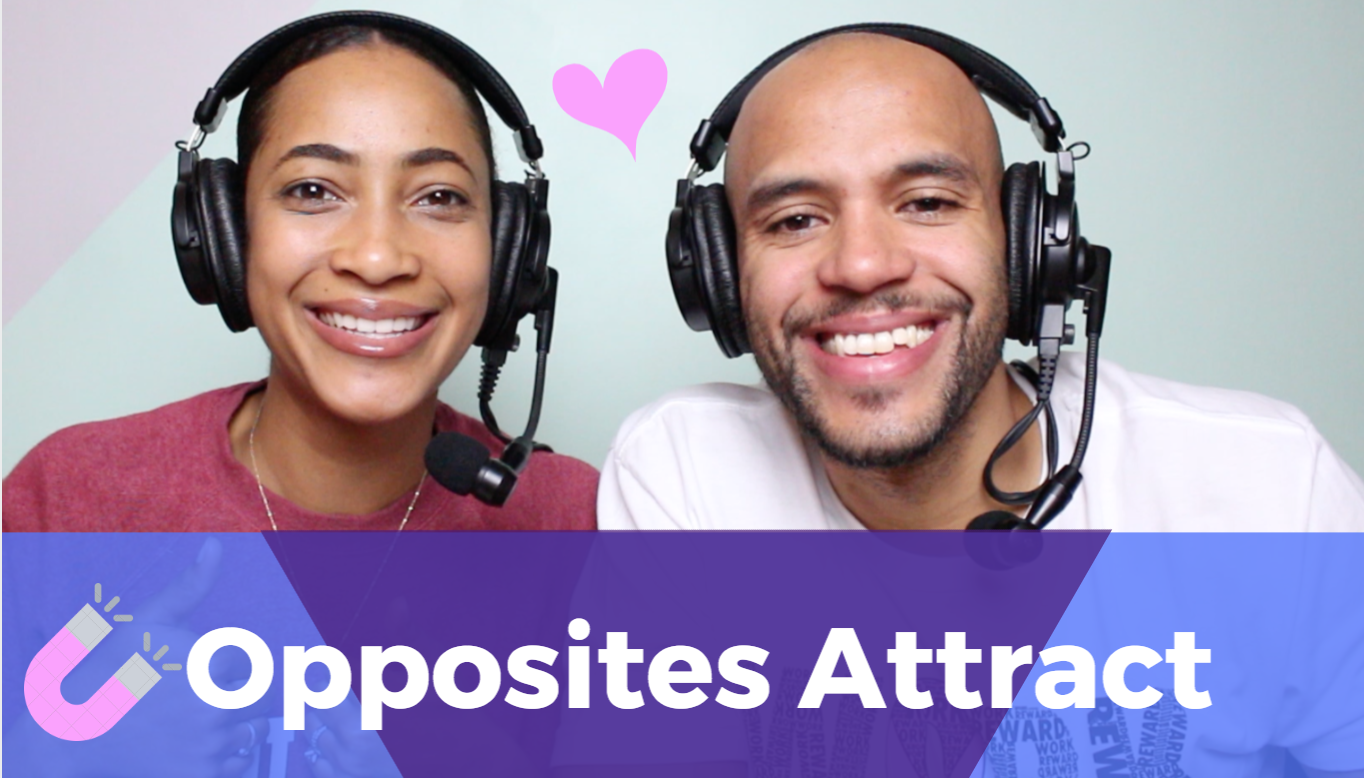 Justin and Joy discuss the fear of outgrowing your partner and how to overcome it.

END_OF_DOCUMENT_TOKEN_TO_BE_REPLACED

Growing up 30 miles east of Los Angeles, it was difficult to root for any other team. Purple and gold paraphernalia littered the streets every time I left the house. During the championship three-peat in the early 2000’s, just about every single car had a Lakers flag attached to their window. Us included. The city was alive and my passion for basketball began to burn.

I grew up a Michael Jordan fan. I loved everything about his game. His sweet pull-up jumper. His deadly fadeaway in the mid-post. His ability to dominate and destroy every time he walked on the court. And it just wasn’t the moves. His charismatic demeanor drew me in every time I watched.

Kobe didn’t have the same impression. He annoyed me. His arrogance and selfishness turned me away. He wanted to be Michael Jordan, but he wasn’t. He couldn’t dethrone my idol. Hell, I was even hoping the Lakers shipped him over Shaq.

As the years went by, my passion for basketball continued to deepen. I started watching basketball differently. I wasn’t watching just as a fan for entertainment. I observed the little things: how were their feet positioned when they caught the ball, how did they take advantage of mismatches, did they have consistent shooting mechanics every time they shot the ball? It’s always the little things that make the biggest difference.

Jordan wasn’t in the league any longer and the Lakers were always on TV, so I decided to follow Kobe more closely. I ignored my personal feelings toward him and just watched him play. And by play, I mean dominate.

Night in and night out, he destroyed defenders and made the game look easy. He was relentless when he stepped on the court. He wasn’t there to make friends. He didn’t care if he was hated. He wanted to win at all cost and was going to do whatever it took to get there.

The more I watched, the more I respected him. The qualities that pissed me off before were now the things I respected most.

Kobe was an unapologetic asshole with one goal: WIN. And I loved it!

I’m sitting at home when I get a text from a colleague telling me Kobe Bryant is coming to our gym tomorrow. I was working another job and wasn’t going to be in the next day, so I convinced myself it wouldn’t happen. The next morning, I get a text with only a picture.

Kobe Bryant was working out on our courts.

I could hardly sleep the following night. I spent the previous years watching the subtle movements Kobe made on the court and now I get the opportunity to watch him fine tune his craft in person? It was a dream come true.

I bolted out the house the following morning, racing down the 5-Freeway to ensure I arrived before his 7:15 AM scheduled workout. I nervously paced trying to keep cool and “act like I’d been there before”, but I couldn’t contain myself. A few moments later, there he was: Kobe Bryant, walking through the door.

It was the first of 20+ workouts I watched or assisted with that summer. Every morning, 7:15 AM, Kobe walked through that back door and came ready to work.

There wasn’t a “Good Morning” or “How are you?” greeting. It was only a salute or nod.

He’d spend the first 15-minutes getting stretched out, then make his way to the court and put himself through a minimal ball handling routine before getting up shots. He always started a few feet from the rim, making 10 shots with each hand at three separate spots. He would then move to mid-range jumpers, making 10-20 at each spot. Once those were finished, he moved out to the three-point line and repeated the process.

After finishing up this routine, he moved on to the best part of the workout: the mid-post.

The moves we all came to love: Jab, shot-fake. Jab, shot-fake, dribble. Right side, left side. The moves every defender knew was coming, yet, still couldn’t stop was being finely tuned right before my eyes. Every single rep was game speed. No wasted movements. Laser focused. It was if he was imagining a defender in front of him every time he made the move.

He would finish up the workout with more spot shooting, followed by free-throws.

People often ask what was the most memorable moment from that summer with Kobe Bryant. The time he told me to shut up and called me a motherfucker because I was laughing with Nick Young about the Drew League midway through the workout? The day he spent an entire workout doing defensive slides and only shot free-throws? Stopping the workout because I passed the ball a millisecond too soon? Beating him and Kanye West in a 17 on his final workout?

It’s hard to pick one moment that stands out above the rest. Getting the opportunity to share the court with Kobe Bryant as he mastered his craft was an experience I will always cherish.

Today marks the end of an era.

Kobe Bryant: Thank you for giving Los Angeles and the world 20 years of unrelenting excellence. Your legacy will live on forever.